TanenbaumCHAT Teaches is excited to be back and in person – and this time it’s the Parent Edition! This phenomenal, curated selection of sessions will be taught by members of our school’s stellar roster of educators and staff.

You'll have the option of selecting from one of four classes on February 7, February 28 and May 2, and our pre-Passover Special will be held on March 21.  The sessions will run from 7:00PM to 9:00PM and will be held in school. Light refreshments will be available from 8:00PM onwards.

Scroll down for the 2023 schedule and courses offered. 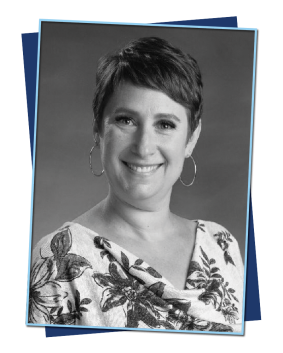 Join this fun evening of art-making suitable for beginners as we explore some of the properties of watercolour paints. We will then work together to create a loose, free-flowing background and then use some ink drawing techniques to create a mixed media floral painting. 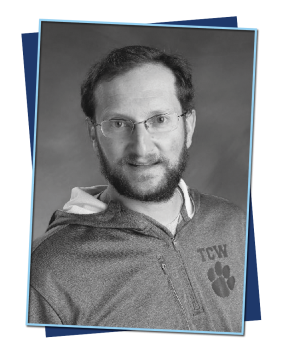 Engineers engage in a wide variety of fields – such as civil, mechanical, computer, biological, chemical and mechatronics. The common thread tying all engineers together is the ability to tackle problems efficiently and find solutions. During this session, you’ll put on your “engineering hat” and have the opportunity to consider the qualities that make strong problem solvers, solve new problems, and learn to apply known solutions. 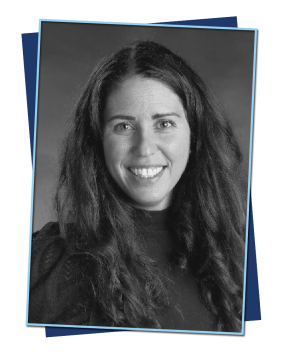 With the help and wisdom of writings by Orthodox, Conservative, and Reform rabbis, we will explore whether or not free speech is a Jewish value and how this informs our understanding of the Jewish ethical system in general. No promises that we'll answer any of the questions! 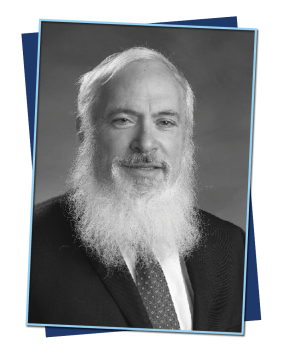 In 922 CE, varying calendar calculations led to two different dates for Passover in Israel and Babylon. A political altercation over who had the right to make decisions about Jewish issues ensued – until Saadia, a young and relatively unknown scholar, took the decision into his own hands. Who was this rising star who became known as "Saadia Gaon," (genius), what contribution did he make to the survival of the Jewish community, and what can he teach us about the complex Jewish identity issues of the present? In this session, we will study Jewish history, the evolution of Halacha (Jewish Law), and learn about one of the most fascinating figures in our tradition. 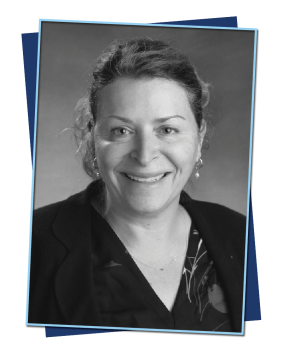 It is rare to find an ancient inscription in an archaeological excavation and even rarer to uncover an inscription with the names of ancient Jewish figures. The market to buy and sell these antiquities has led to many high-quality forgeries and fakes, creating a problem for archaeologists and scholars trying to reconstruct the Jewish past. Join us as we explore the evidence and learn about the impact of fakes and forgeries on our understanding of Jewish history. 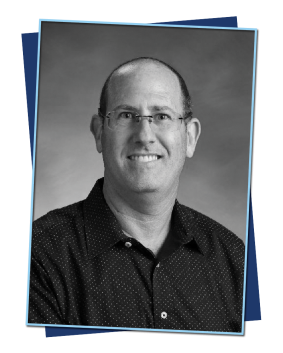 This conversational Hebrew experience is for the foodies amongst us. First, we will identify some of our favourite Israeli menu items. Next, we’ll experiment with useful dialogue and handy vocabulary as together we read, write, and express ourselves orally in Hebrew. By the end of the evening you’ll be set to place an order – in Hebrew – in a restaurant. 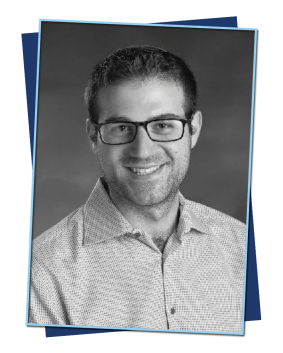 As one song in Monty Python’s Spamalot goes, “You won’t succeed on Broadway if you don’t have any Jews!" Jews and Judaism have both made an indelible impact on musical theatre since the genre’s inception, and they have continued to shape its evolution over the past century into modern musical theatre today. Come learn about the history of Judaism in musical theatre and some Jewish show-tunes, composers, playwrights, characters, and themes!

The Dreyfus trial shocked France and all of Europe. Jewish historians see in this scandal the seeds of modern antisemitism and the impending Shoah. While there is much truth to this interpretation, the scandal represented so much more. It was nothing less than a battle for the soul of France and Europe as a whole and posed the question, through the figure of this persecuted Jew, whether modernity or the old traditions would prevail in the West. 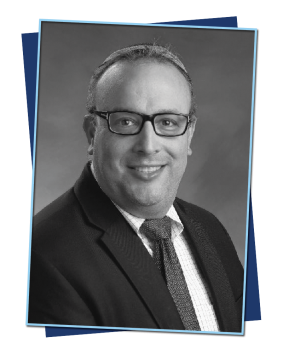 Consider this pre-Passover class with Head of School, Jonathan Levy, a “why we do what we do” Seder primer. For example, if you’ve ever wondered about when the Haggadah was actually written, or exactly why we drink four cups of wine, or the true significance of three matzahs, or even which parts of the Seder have nothing to do with Pesach, this session is for you!

Continue scrolling down for more great courses in May 2023! 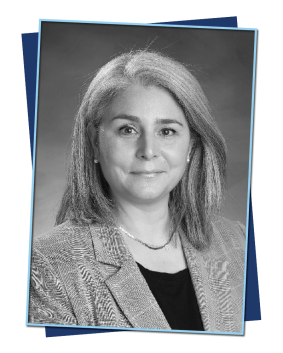 In this talk, we will look at excerpts from both classic and modern literature to explore the idea of how art endures across time and offers human beings unique insights into life. 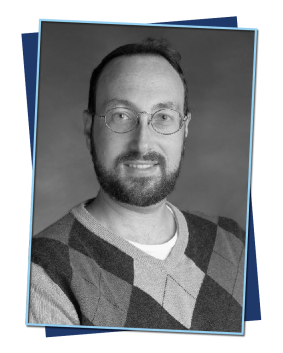 The Tanach is a text that has inspired individuals for thousands of years in myriad ways.  We will study a few examples of musicians who were inspired by biblical themes and elements, where they stayed true to the text and where they took creative licence.

In this interactive lecture we will examine various dilemmas and issues surrounding women in Israeli society in the public, governmental-military and cultural spheres. This is an opportunity to learn about the current discourse regarding women's rights in Israel and the progress that has been – and will continue to be – made in pursuit of Israeli gender equality. 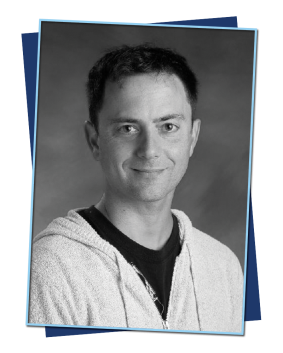 The person behind TanenbaumCHAT’s official social media pages will offer up tips and tricks for levelling-up your photography game. Using his own travels and kid as a jumping off point, Daniel will highlight ways in which you can improve your photos and capture genuine and unique moments with your camera or phone.